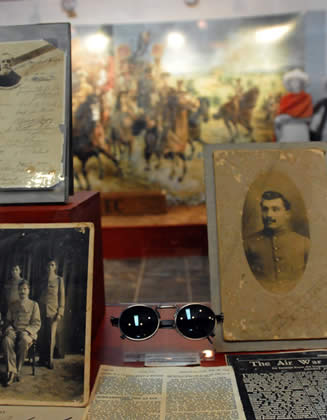 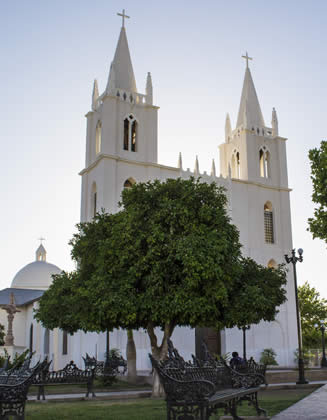 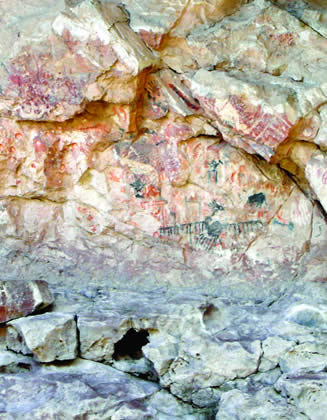 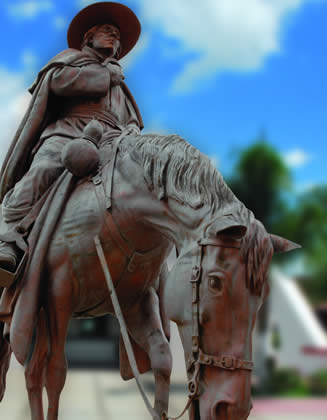 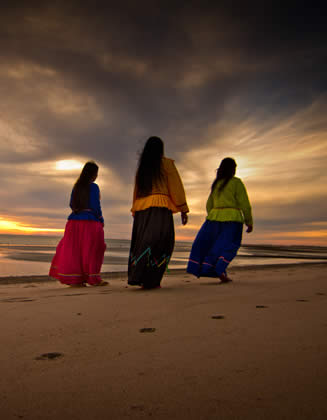 Mexico is the result of years of changes, evolution, mixtures, cultural and linguistic adaptations, and Sonora is a fraction of that example. The history of Sonora before adopting that name goes back a long time before the Conquest, when this phenomenon took place, which meant one of the most significant changes in its history. Some of the ethnic groups that existed before have managed to preserve their cultural integrity to some extent to this day, although we can say that we are the result of a combination of these and the European cultures that arrived.

Sonora is the result of a combination of these and the European cultures that arrived.

Today, these ethnicities have now been conceptualized as "pueblos originarios", which live in different parts of Mexico. In the case of Sonora, there are seven tribes that are preserved to this day: cucapá, tohono o'odham or "people of the desert", comcáac or seris, o'ob or pimas, guarijíos or makurawe, the yaquis or yoremes the mayos or yoremes. They are found in municipalities such as San Luis Río Colorado, Altar, Caborca, Plutarco Elías Calles, Puerto Peñasco, Sáric, Hermosillo, Pitiquito, Yécora, Quiriego Guaymas, Cajeme, Bácum, Etchojoa, Benito Juárez, Huatabampo and Navojoa, among others. It is with them that the history of Sonora begins.

From the religious point of view, the name of the Italian Jesuit Father Eusebio Francisco Kino resonates strongly, since the process of evangelization that he exercised for decades in the late seventeenth century in different areas of the state was a watershed in the formation of the identity of several municipalities. Many religious festivals that are part of their traditions were born by this evangelization, and even some have been combined with indigenous festivities.

The War of Independence in the 19th century ended the colonial era, and Sonora was declared a state in 1831 with the City of Hermosillo as its capital, which brought some economic benefits, although it was also affected (like the rest of the country) by the constant dispute between conservatives and liberals, when the former sought a centralized government, and the latter a federalist system. In 1847 Sonora lost more than 50% of its land to the United States through the "Treaty of La Mesilla". It was also the scene of some guerrillas such as the famous filibuster invasion of Caborca on April 6, 1857, and the French intervention in the years 1862-1867.

In the 20th century, Sonora played an important role during the Mexican Revolution due to the famous Cananea Strike in 1906, the first labor movement recorded in that historical context. In 1920 Mexico had its first Sonoran president, Adolfo de la Huerta, preceded by Álvaro Obregón in the same year, then Plutarco Elías Calles in 1924 and Abelardo L. Rodríguez in 1932.

Currently, Sonora is one of the most famous states in the Mexican Republic for being the second largest in the country, for its geographic privileges (it borders Arizona in the United States, Baja California, Chihuahua and Sinaloa, in addition to the convergence of the desert and the sea), its import and export capabilities, its economic activities (such as livestock, agriculture and mining) and its tourism and real estate potential, which makes attractive investment possibilities of different types.

In addition to the sea, Sonora is home to the famous El Pinacate and Gran Desierto de Altar Biosphere Reserve, the fourth largest terrestrial reserve in Mexico. The United Nations Educational, Scientific and Cultural Organization (UNESCO) declared it a Natural World Heritage Site in 2013, and it has the Schuk Toak Museum and Visitor Center. Being one of the 13 wonders of Mexico, it is located between the municipalities of Puerto Peñasco, Plutarco Elías Calles and San Luis Río Colorado.

Sonora is one of the 13 wonders of Mexico, located between the municipalities of Puerto Peñasco, Plutarco Elías Calles and San Luis Río Colorado.

From this list, Alamos and Magdalena de Kino belong to the national initiative of Magical Towns, which consists of the distinction of certain towns or cities in Mexico that have managed to masterfully preserve some of their culture, history and culture. 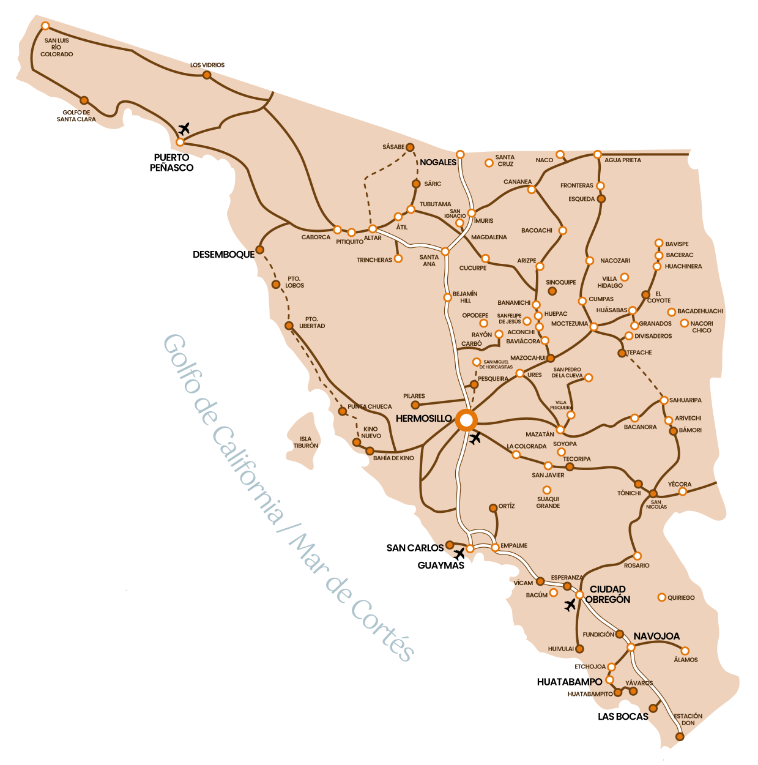 Among Sonora's natural attractions is its border with the Gulf of California, also known as the Sea of Cortez or the Sea of Bermejo, which is just over 1,100 km long. It is known worldwide as "The best aquarium in the world" since the marine biologist and explorer Jacques-Yves Cousteau baptized it that way, due to the immeasurable amount of marine life it contains. On July 15, 2005 the Sea of Cortez was declared a World Heritage Site, and is home to the famous Shark Island, the largest island in the country. Puerto Peñasco, San Carlos, Bahía de Kino and Huatabampo are the most popular municipalities in which to enjoy its beaches. Partly because of this is the attraction of real estate investment that the state has, as the proximity to the sea increases the capital gain in terms of real estate tourism.

Visitors looking for a bit of culture in San Carlos can stop by Perlas del Mar de Cortez, the first commercial sea pearl farm in the Americas. There you can learn about the first commercial cultured sea pearl farm in the American continent and the only one in the world that uses a very special pearl oyster: the "Concha Nacar" or Pteria sterna. As part of its history, in 2004 the registered trademark "Perlas del Mar de Cortez" was created, which increased the quality level of the pearls and gave a new impulse to the company. Today, they have more than 17 years of experience in the field of pearl oyster farming, pearl cultivation and jewelry production. 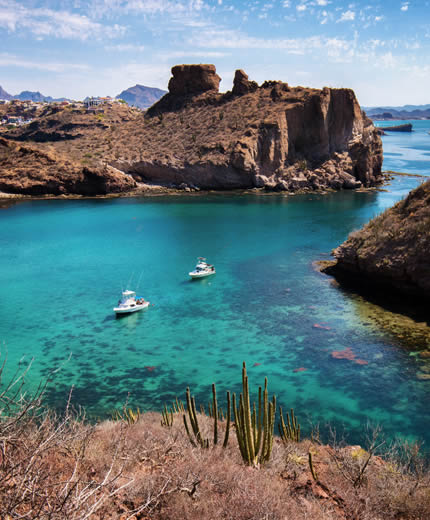 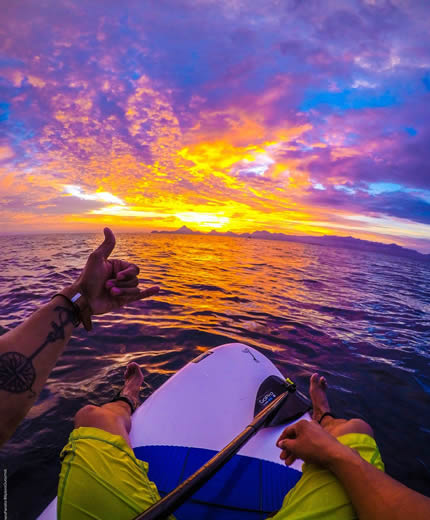 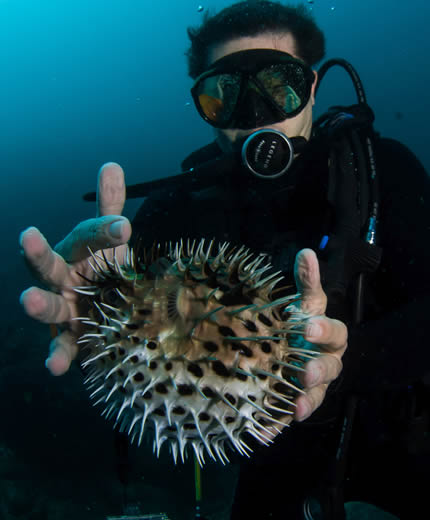 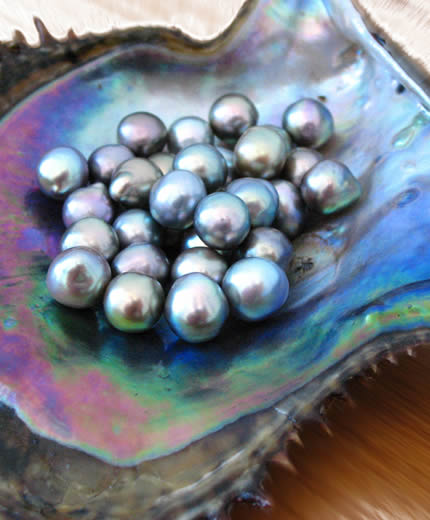 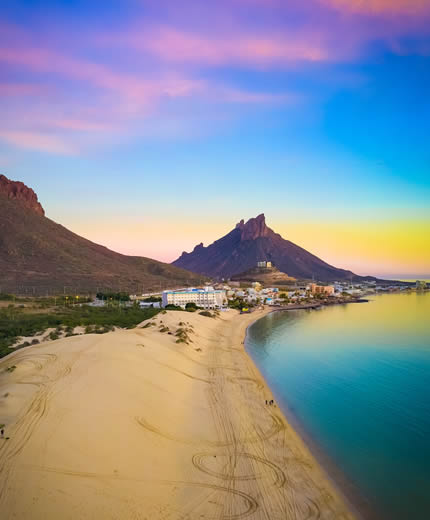 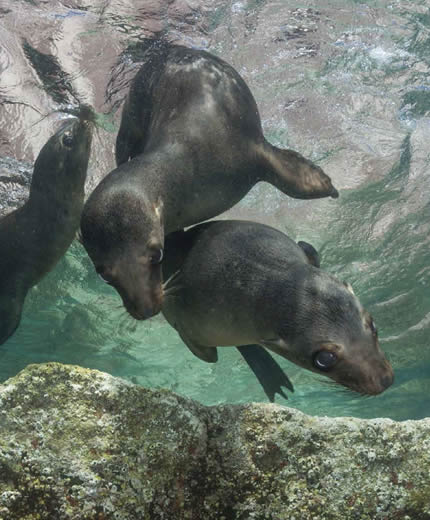 Sonora is in constant evolution,

ready to continue to positively exploit all the benefits it has to offer. Its landscapes, culture, gastronomy, history, location, its people, etc., make up the totality of a worthy and attractive state of the Mexican Republic.